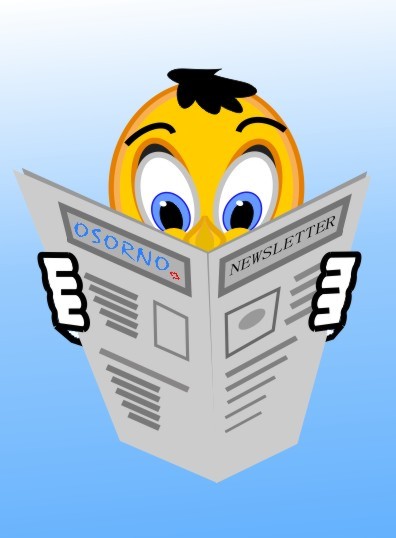 Chlorination History In 1854, a severe outbreak of cholera occurred in the Soho district of London, England. The physician John Snow studied the outbreak and discovered that cholera is spread by contaminated water. He proved it by (illegally) removing the pump handle to the local well. People could no longer get water from the well and the outbreak ceased. However, it took sometime before water disinfection was implemented to prevent future disease outbreaks.