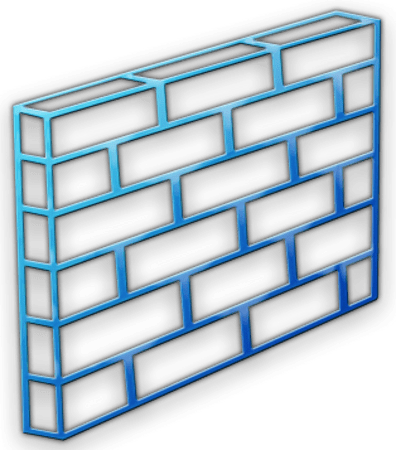 The Osorno Automation Team began the development of a plant security system for intrusion detection and prevention in 2008 when occasional unexplainable action of a PLC system was observed. Osorno changed the initially installed PLC hardware based on a proprietary operating system, to the ControLogic™ hardware based on Open Source.  This led to the development of the security software that evolved into SecureWall™ version 1.

SecureWall™ is the ultimate solution for shielding your network from Internet intruders. Security locks on doors will protect a facility, but are useless when the electronic doors for intrusion are wide open, and the potential for damage is much higher.

SecureWall™ was developed by the security professionals of the Osorno Automation Team to eliminate security threats looming on the Internet. SecureWall™ keeps a log of attempted attacks, with the IP address and location of each attacker.